"Hraparak": Aram Karapetyan: "People will speak, and it will be as a result of street fight." 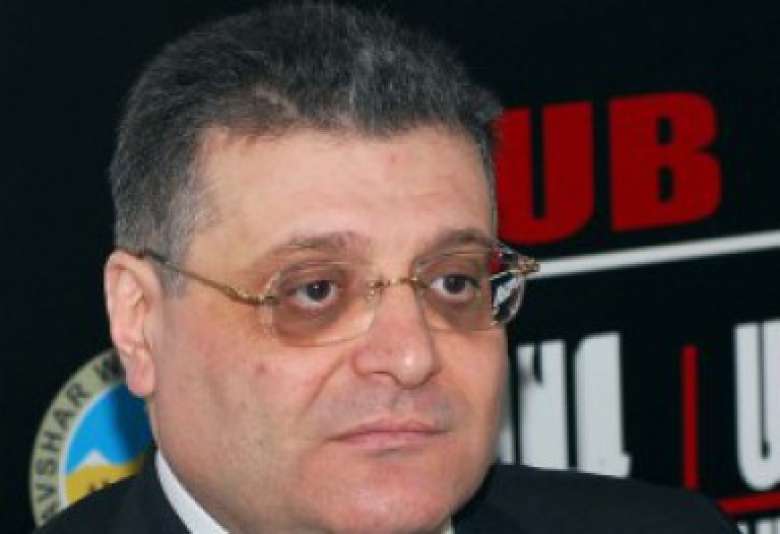 "Raffi Hovannisian went to Tsitsernakaberd, while the people wanted to make a revolution, we were witnessing that people wanted something different, even if the leader does not really want to go into active action or wants, it does not matter.

The situation is taking root. No matter how much they tried to break people, no matter how they try to bring migration to larger sizes, the Armenian people in the end will have to say, I'm sure of it. And it will be as a result of a street fight, as today the Armenian authorities simply do not allow another struggle," in an interview with the newspaper Hraparak" the leader of "New Times" party Aram Karapetyan said.

Improvement activities are coming to the end in the square after A. Karapetyan

Samvel Karapetyan about stolen values from the National Library of Armenia

Aram Manukyan to RA Prime Minister: "You must be punished."