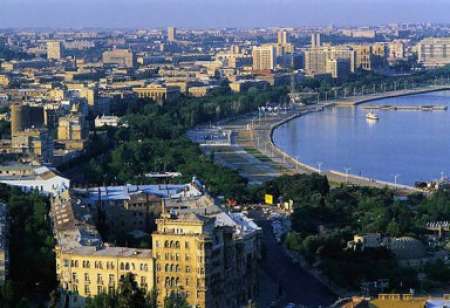 The Azerbaijani authorities must not use the upcoming presidential election as a pretext to silence critical voices and meaningful debate, Amnesty International said following a move to extend criminal defamation laws to the internet.

On 14 May, the Azerbaijani Parliament approved an amendment to the country’s defamation law to impose hefty fines and prison sentences for anyone convicted of online slander or insults. The new legislation constitutes a further attack of freedom of expression in Azerbaijan.

This is just the latest in ever-more restrictive measures – including actions to muzzle mainstream media outlets and the introduction of harsher punishment for peaceful protesters – ahead of October’s election.

“The Azerbaijani authorities’ fear of critical voices has already led them to attempt to keep peaceful protesters off the streets and to muzzle the mainstream media. This new law aims to shut down one of the few last resorts of legitimate protest – the internet,” said David Diaz-Jogeix, Deputy Director of Amnesty International’s Europe and Central Asia Programme.

“It’s clear from the timing of these ever-more restrictive measures that the authorities want to prevent any critical voices or meaningful political debate from taking place ahead of October’s election.”

Even before the recent defamation laws, criticism of the President’s family has often provoked a swift and harsh response from the authorities. In March 2012 two musicians were arrested and tortured after they insulted the President’s late mother during a public performance.