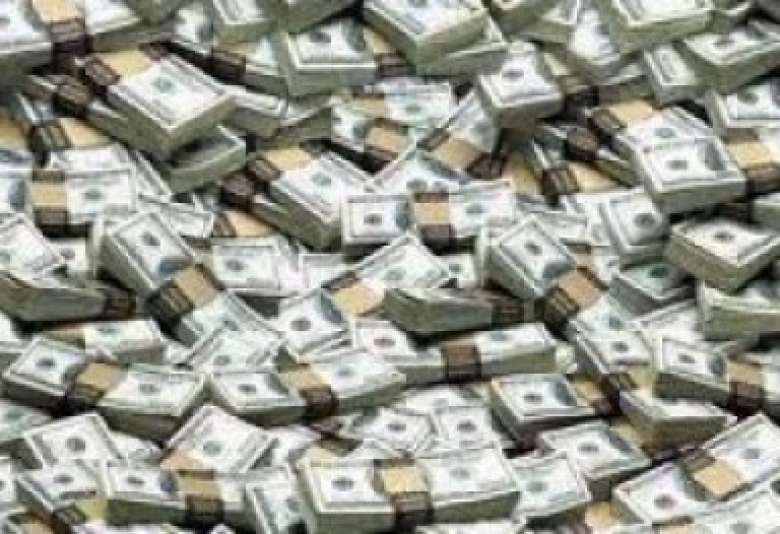 Moreover, according to the sources of the newspaper "Zhoghovurd" besides chic food, RPA members also are honored with awards. It turns out that the Republicans, who registered the highest results at polling stations, were awarded prizes of 20-25 thousand dollars. The newspaper asked about it the Secretary of RPA parliamentary faction Hovhannes Sahakyan, who, however, denied the rumors. "Incorrect information. I do not own such rumors." But in reality, there are people who have received awards"the newspaper "Zhoghovurd" writes.