Damage caused by US tornados estimates at $5 billion 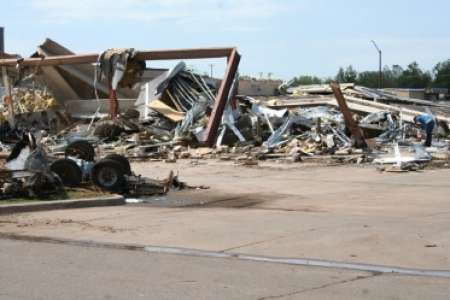 The damage caused by tornados in the US is estimated at $5 billion, says Eqecat international group that estimates disasters, TASS reports.

In all 76 tornados hit dozens of states during the weekend.

They caused worst damage to Oklahoma.

The city of Moore was razed to the ground. 24 people were killed, while almost 500 were injured.