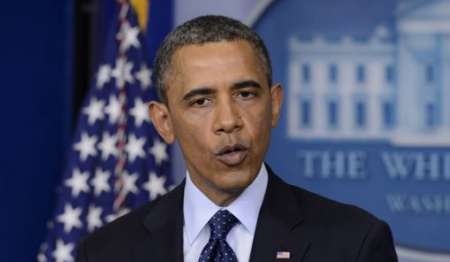 US President has said he is determined to close the prison in Guantanamo where terror-suspects have been detained without indictment. He made this statement at the National Defence University.

However, this is not the first statement on the issue made by Barack Obama, says Leonid Savin, editor-in-chief of the “Geopolitika” magazine.

This time, the US president talked not about human rights that have been violating in Guantanamo, but about the issue’s economic aspect.

According to him, it’s very costly to maintain the prison. Judging by all, the only thing that Obama can do is to transfer the detainees to a prison on the US territory.

It seems that the US President has neither desire not power to take another decision, the expert said.