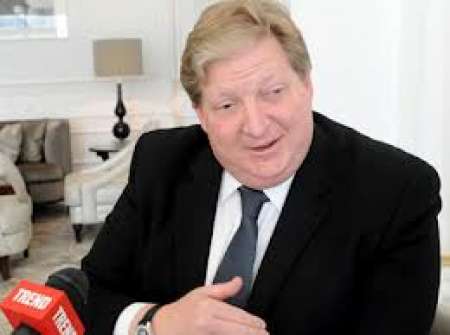 The Unites State should take a leadership role in resolving the Nagorno-Karabakh conflict, Managing Director of Summit International Advisors and former Deputy Assistant Secretary of State for European and Eurasian Aﬀairs at the U.S. Department of State, David A. Merkel believes.

"I think so important with regard to Nagorno-Karabakh is the Unites States to take a leadership role in resolving this issue," he said.
Merkel said that he and many others have called on the White House administration to appoint a high-level envoy, someone who is able to engage with the region and able to get Moscow to move more flexible to achieve a peaceful resolution of the Nagorno-Karabakh conflict.