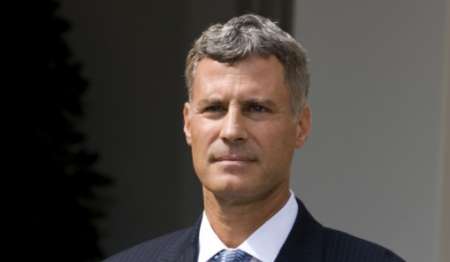 US President Barack Obama has announced that one of his key advisors, Alan Krueger is stepping down as chair of the White House's Council of Economic Advisers to return to his university professor post.

“Alan was the driving force behind many of the economic policies that I have proposed that will grow our economy and create middle-class jobs," Mr. Obama said in today’s statement. He added that Krueger devoted his career to creating an economic model that would benefit all social classes, instead of serving the upper crust alone.

Barack Obama also stressed “today our economy is improving - thanks, in no small part, to Alan's efforts.”
Alan Krueger, who has a Ph.D. in economics from Harvard University, is reported to be returning to lecture at Princeton University. He has been heading the White House's Council of Economic Advisers since November 2011. Now Obama is expected to appoint Jason Furman, his longtime economic advisor, as his new chief White House economist.