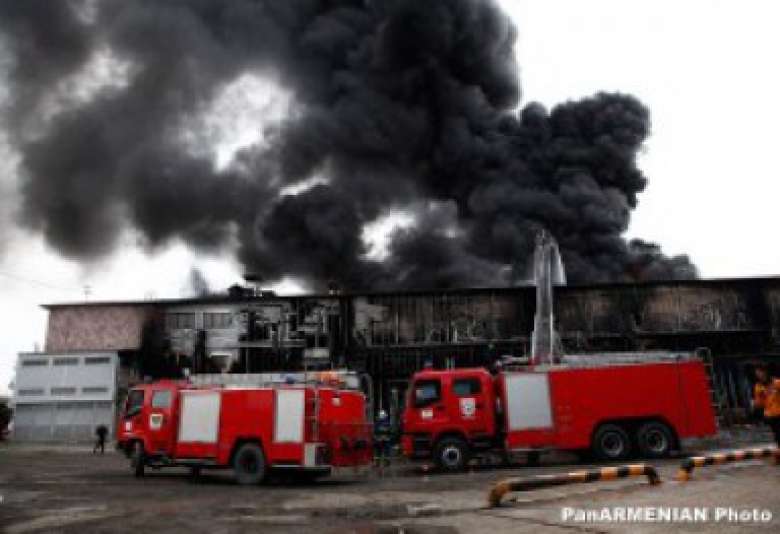 The largest exporter of food products in Armenia, "Spayka" company on warehouses of ehich a major fire broke out on May 16, has accumulated debts in Shirak region of Armenia. The newspaper "Zhoghovurd" writes about this, citing its own sources. The company acquired potatoes from this region and for months has accumulated a debt of 10 million drams.

The newspaper sought to clarify information from the Governor of Shirak region Felix Tsolakyan. The latter confirmed that the company owed in their region, villagers and farmers. "Honestly, I can not name a specific figure, but I know that it is more than 10 million, principally the company has debts of 12 farmers and villagers. Representatives of the company have been in our management and said they will repay debts.