Authorities are interviewing person in connection with ricin probe 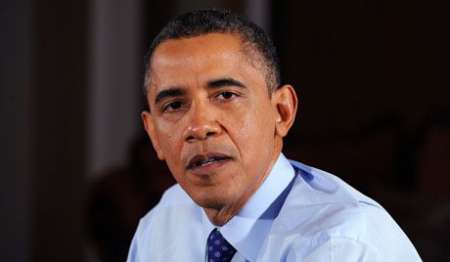 Authorities are interviewing a person in Texas in connection with threatening letters sent to President Barack Obama and New York Mayor Michael Bloomberg that are being tested for ricin, a person with knowledge of the investigation told CNN on Thursday.
Officials on Wednesday intercepted a letter addressed to the president that was similar to letters sent to Bloomberg and a gun-control group he founded, CNN reported.

The letters sent to Bloomberg and his group are suspected of containing a deadly toxin. Preliminary tests indicate ricin was found in the letters, New York Deputy Police Commissioner Paul Browne said Wednesday.

"You will have to kill me and my family before you get my guns," the letters said, a law enforcement official told CNN. "Anyone wants to come to my house will be shot in the face. The right to bear arms is my constitutional God-given right and I will exercise that right 'til the day I die. What's in this letter is nothing compared to what I've got planned for you," the note inside each envelope said, according to the official.