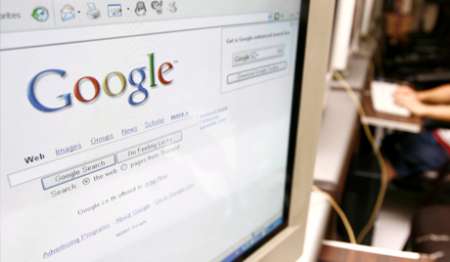 The US Federal Court has ordered the Google Internet Company to provide the Federal Bureau of Investigation, at short notice, with any user data without a special warrant, the Associated Press says in a report.

Google earlier tried to challenge the order in court as running counter to the US Constitution and the Protection of Personal Information Act. But the court rejected the claim.

Google officials said they would appeal against this decision, too. Meanwhile, the FBI plans to sue Google for its refusal to cooperate.