Abdullah Gul: "All required should be done for events in Taksim are not to repeated." 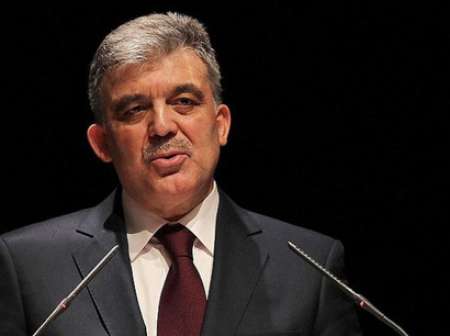 The government has received a message, and democracy does not only mean victory in the elections, the president of Turkey Abdullah Gul said in his appeal, the Turkish channel "Haber 7" reported on Monday.

From now on, in order to ensure that these events will not happen again, everyone should do what they should do, the Turkish president said.

In his speech on June 3, on the events that previously took place on the Taksim Square in Istanbul, Turkish PM Rajap Tayyip Erdogan underscored that there are some forces that are interested in destabilizing situation in the country.

According to Erdogan's words the Republican People's Party (RPP) is responsible for the events on Taksim Square.
"The oppositional forces that cannot come to power through democratic ways, want to achieve their goals by destabilizing the situation in the country," Erdogan underscored.

Previously Erdogan had stated that the events which took place in Istanbul bear an ideological character, and the opposition is intending to reinforce its influence in Istanbul.