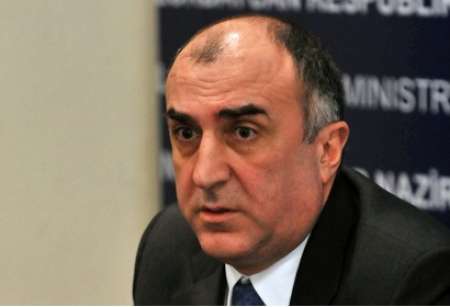 Azerbaijani FM Elmar Mammadyarov has met with the co-chairs of the OSCE Minsk Group in the French capital, the APA News Agency reported.

The meeting was attended by Ambassador James Warlick of the United States, Jacque Faure of France and Igor Popov of Russia, as well as the personal representative of the OSCE chairman-in-office, Andrzej Kasprzyk.

The current phase of the Nagorno-Karabakh conflict settlement talks was on the agenda.

The co-chairs reiterated their intention to continue the peace process.

The diplomats are scheduled to meet with Armenian FM Edward Nalbandian in Moscow later today.

The Minsk Group has been spearheading the peace efforts over Nagorno-Karabakh since 1992.