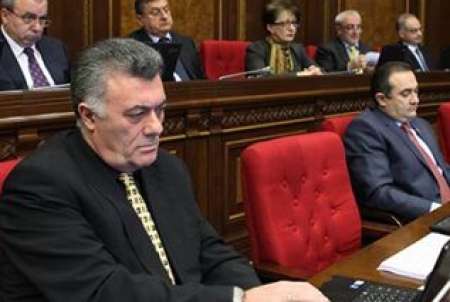 “At yesterday’s [i.e., Friday] NA briefings, two [opposition political] party representatives—Ruben Hakobyan from Heritage and Aghvan Vardanyan from [the ARF] Dashnaktsutyun—expressed the same idea that if RPA [i.e. the Republican Party], the ruling [parliamentary] majority, demonstrates a willingness to solve the problems existing in the country, they may become the fifth member of the magnificent four.

“Politics in Armenia is steadily becoming a circus. The only problem is that while entertaining, the clowns [also] make fun of the audience,” 168 Zham writes.