Images of the night sky that will leave you starry-eyed: Park ranger captures stunning beauty of the Milky Way a world away in rural Alaska 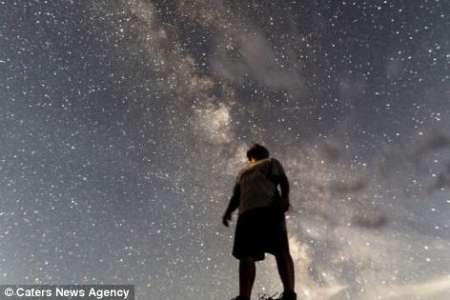 A park ranger took advantage of the solitude his job provides by photographing the night sky away from light pollution.

Jacob Frank first became interested in night photography while working as a ranger in Alaska.

He took his first photographs there of an aurora and became hooked on his new hobby but had to stop when his posting ended. 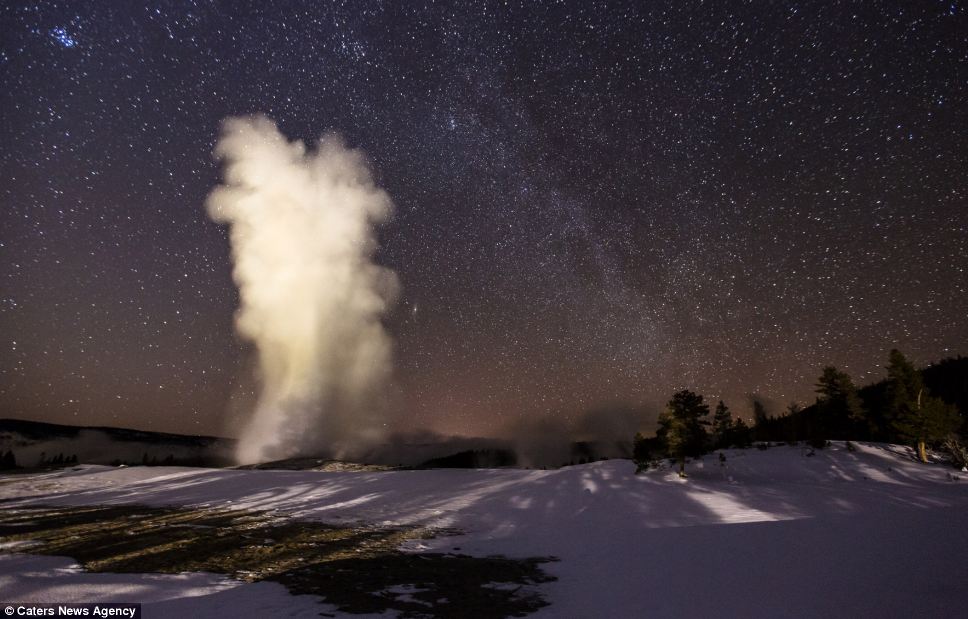 As he was moved around the States he decided to focus on the Milky Way – photographing the sky's many constellations from whichever national parks he was based at.

Ranger Frank currently lives in the Rocky Mountain National Park in Colorado, but has taken pictures in remote parks in Alaska, Colorado, Hawaii and Utah.

He includes people – sometimes himself – to add a sense of scale and so viewers of his work can believe they are in the moment. 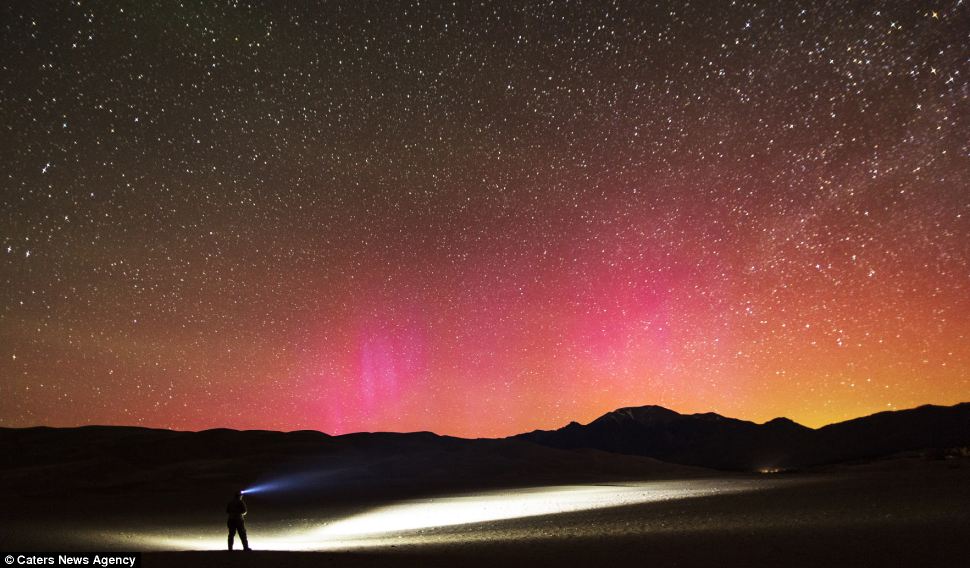 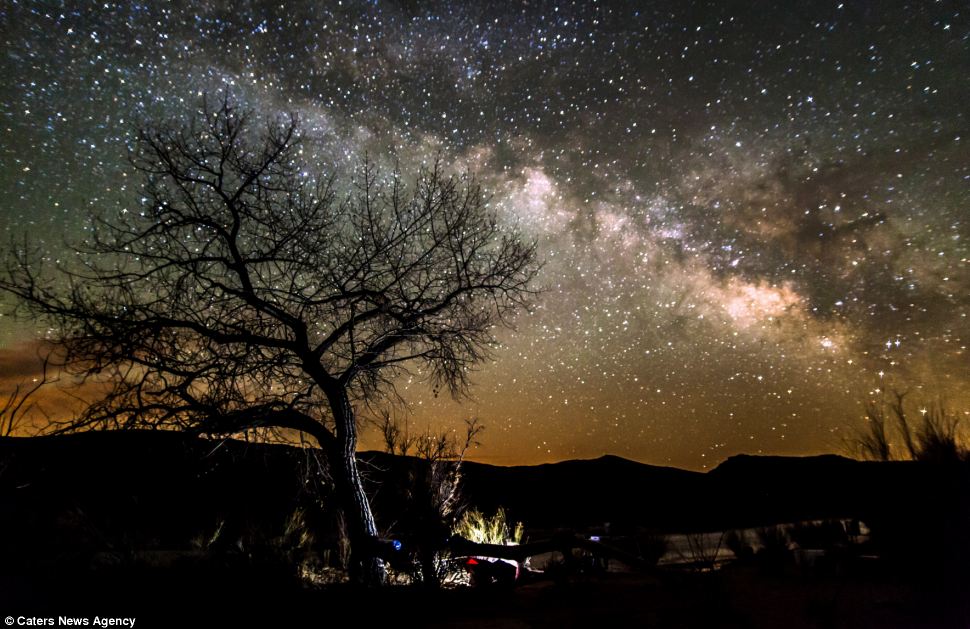 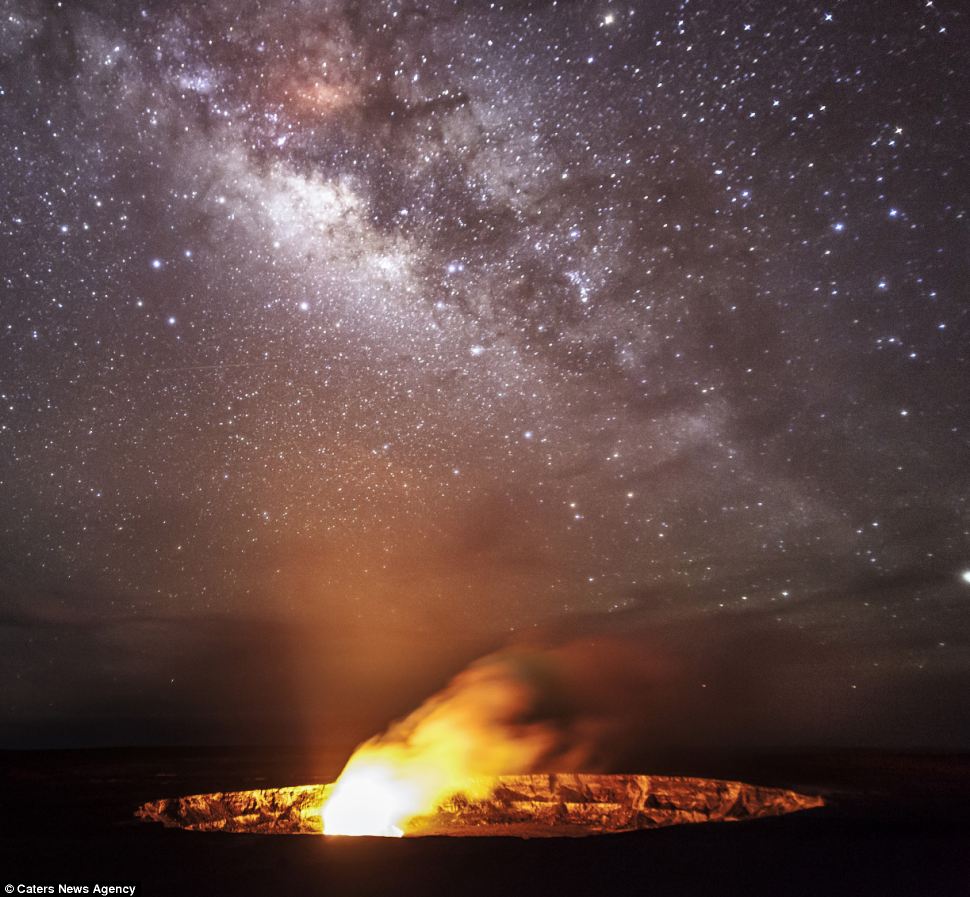 He said: ‘My pictures usually get one of two reactions – people are either speechless or immediately think they're fake.

‘Most people have forgotten how vibrant a truly dark sky can be because we live in cities with too much light pollution – we have lost our connection to the night sky.

‘I like to make the images seem even more real than they are by showing someone it's possible to get there by including people in the shot.’ 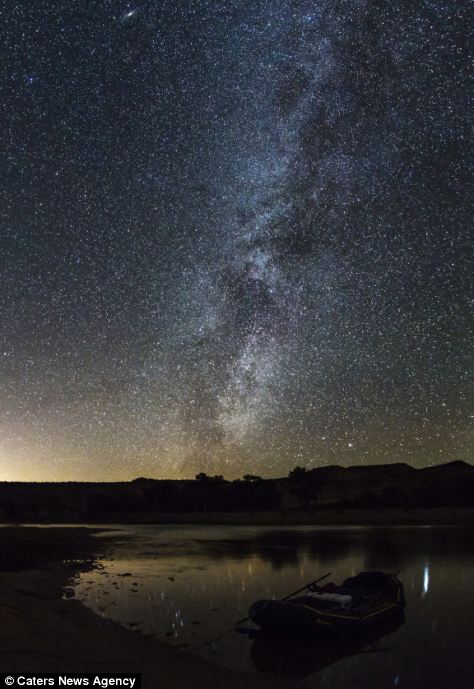 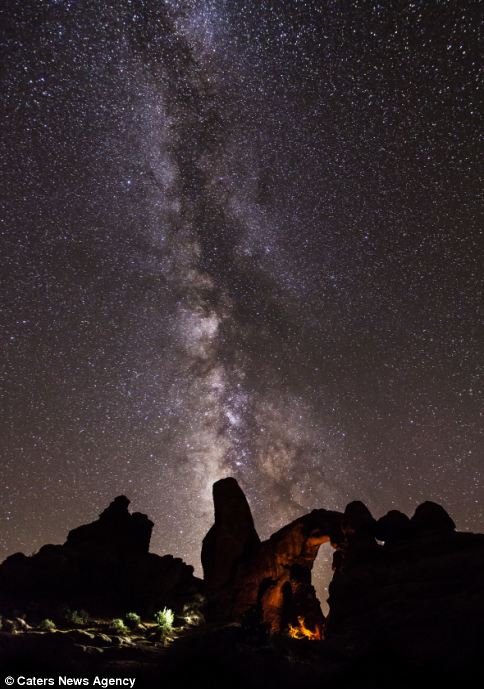 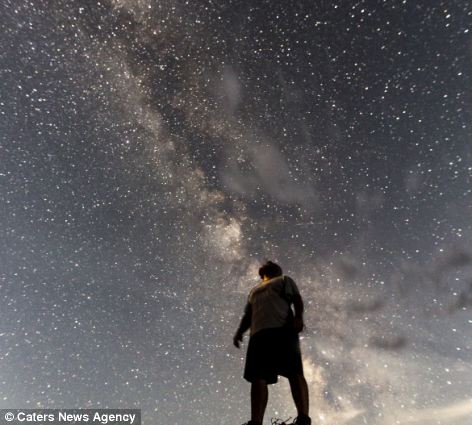 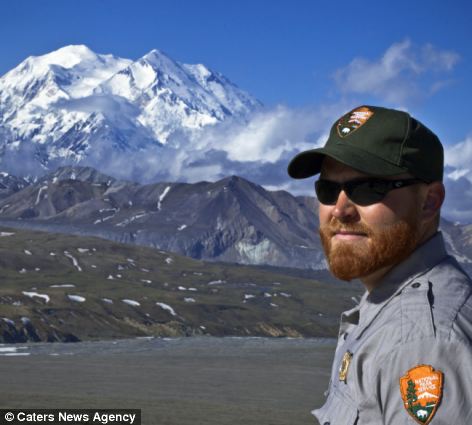 Park Ranger Jacob Frank often includes himself in his photography to give viewers an idea of scale; Escalante National Monument, Utah (left) and Mount McKinley (right)