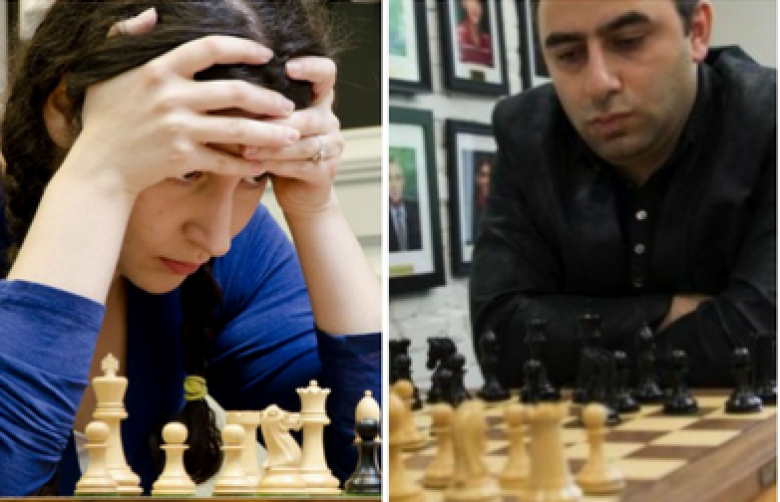 In America's men and women's championships’ final tournaments, held in Saint Louis, brilliant results were achieved by the U.S. representatives of Armenian descent - grandmasters Varuzhan Akobian and Tatev Abrahamyan. In the classic tournament they both shared 1-3 places and took part in the winner’s additional tournaments. In the match for the 1st place our compatriots managed to overcome their competitors GM Aleksandr Lenderman and IM Anna Zatonskih, and became eligible to fight for the champion title.