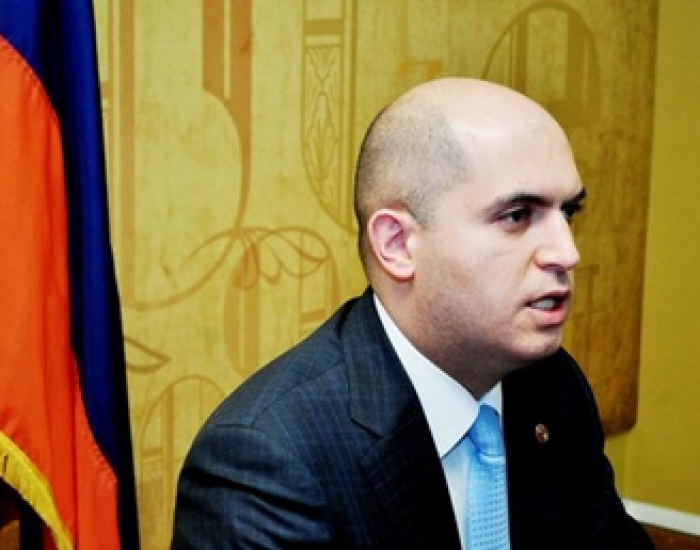 Armenia and Nagorno-Karabakh are a common space: two Armenian states, but a common economic, educational and cultural, as well as a common defense space, because Armenia has repeatedly stated to be the security guarantor of Artsakh. In a conversation with the journalists in the National Assembly, said the Vice-Chairman of the Republican Party of Armenia, the Minister of Education and Science, Armen Ashotyan. "Such an option is unacceptable to us, and I cannot imagine someone living and working in Armenia, and especially someone dealing with politics, can accept such an absurd version, and make it a
subject of discussion", as reports “Armenpress”, said Ashotyan.