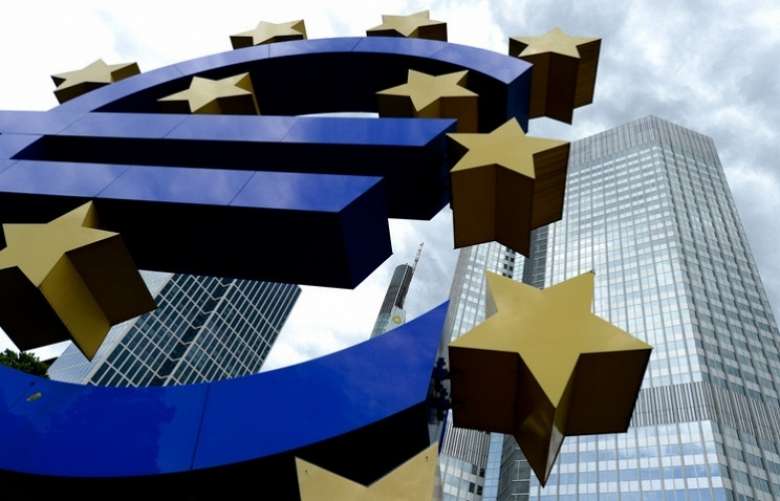 It is not economically expedient to the European Bank for Reconstruction and Development (EBRD) to end cooperation with Russia, Russia’s Deputy Finance Minister Dmitry Pankin told reporters on Thursday, referring to earlier demands from the US and Great Britain to give up participation in Russian projects.

“We conducted negotiations with the EBRD management and with other shareholders. Neither the management, nor other shareholders share this point of view,” the deputy minister said.
According to him, EBRD’s cutting operations in Russia would be a step towards confrontation, and it does not contribute to regular economic cooperation and mutual work.

“The second moment is that operations in Russia are the biggest for the bank. It has investment in Russia worth more than eight billion euro. And about 28% of bank’s total revenues are generated here. If they withdraw from Russia, they will have no replacement (for shortfall in income),” Pankin noted.

He said at the end of June, the bank shareholders will be approving a strategy on operations in Russia for the next three to four years, and they are expected to “convince the management of a need to continue and boost work in Russia”

At the time of the airstrikes civilians, including children, were in the church.

A Russian journalist was wounded in second shelling by Azerbaijani forces targeting the Ghazanchetsots Church.
Հետևե՛ք