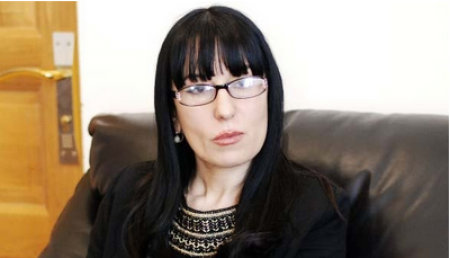 At the forthcoming session of the Parliamentary Assembly of the Council of Europe the Armenian delegation will raise the issues of the cruel murder of the Armenian citizen Karen Petrosyan, taken hostage in Azerbaijan, the explosion of the Armenian church in Syria’s Deir ez-Zor, devoted to the victims of the Armenian Genocide by the terrorists of the Islamic State, the subversive attacks by Azerbaijan in the Karabakh-Azerbaijan line of contact in July-August and other important issues as well.

The member of the PACE Armenian delegation, the Secretary of the Prosperous Armenia Party faction at the National Assembly of the Republic of Armenia Naira Zohrabyan told Armenpress that the Azerbaijani delegation will try to put forward some anti Armenian initiatives, to which the Armenian side should give a corresponding response and neutralize them, taking into account the wide lobby possibilities of Azerbaijan.