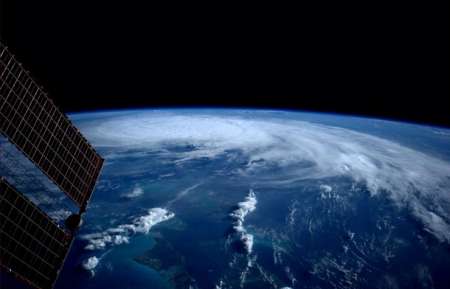 Russia’s Mission Control Center will conduct an altitude correction of the International Space Station (ISS) later on Wednesday to evade the debris of a Chinese spacecraft threatening it, Russia’s space agency Roscosmos has said.
“The maneuver will take place at 3.35 p.m. Moscow time (12:35 GMT) with the use of an engine unit of European spacecraft ATV,” a spokesman for Roscosmos said.