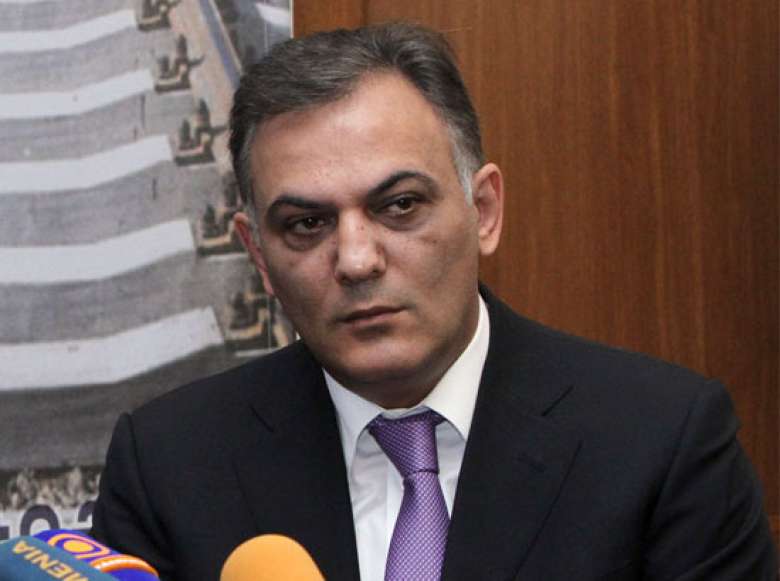 Armenia’s Minister of Transport and Communication Gagik Beglaryan is discussing with heads of taxi services and taxi drivers the new procedure established for taxi services. During the meeting, the minister introduced the amendments made to several laws and to the licensing procedure regulating the spheres of transportation via taxi.

Minister Gagik Beglaryan also listened to the taxi drivers’ questions and suggestions. “The amendments have been made based on the drivers’ demands and suggestions. We have reduced the burden of taxi drivers by four times and will be carrying out the actions that are required prior to operation,” the minister said. As “ArmenPress” reports, according to the new procedure, from now on, natural persons will be able to provide taxi service with one automobile without being state registered.

My call and demand to the international community is to fulfill its responsibility, not to be limited by our status, to provide as much support as possible from humanitarian, political and economic points of view-Artak Beglaryan

Yesterday, a subversive group of Azerbaijan penetrated Hadrut, intimidated the population, set to fire some houses and killed civilians. A disabled young man and his mother were killed- Artak Beglaryan

Human rights organizations are just obliged to visit Artsakh immediately during such crimes, with their objective fact-finding mission to fix what is happening here. Artak Beglaryan

Today the Staff of the Human Rights Ombudsman of the Republic of Artsakh got concrete information that the Azerbaijani subvversive group which entered Hadrut town on the morning killed 2 civilians at their home – the mother and her son with disability. Ar
Հետևե՛ք