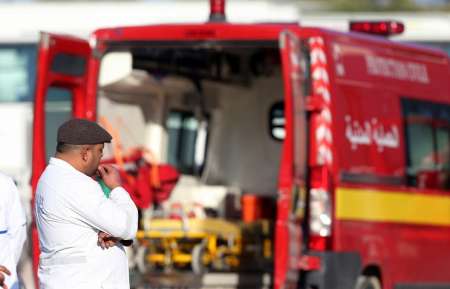 A Russian female tourist was injured in the attack on the Bardo museum in Tunis, which left 19 people killed, a spokesman for the Russian embassy in Tunisia said on Thursday.
The tourist was taken to Tunis central hospital, the spokesman said.
"Two Russian nationals arrived in Tunis on board an Italian cruise ship," he added.
On Wednesday, gunmen in military uniforms stormed the famed Bardo museum near the parliament complex taking several foreign tourists hostage.
Around 100 visitors were at the moment of the attack there and most of them were evacuated. A total of 19 people were killed, including 17 tourists.