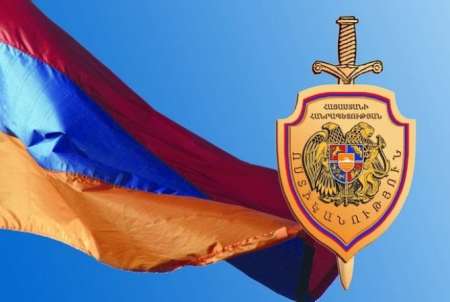 As “Armenpress” was informed by the press center of the National Security Service of the Republic of Armenia, Armenia citizen,
former resident of Yerevan, Artur Vardanyan residing abroad arrived in Armenia in 2015, formed and headed a criminal group. According to preliminary agreement, the group illegally acquired a large number of weapons and ammunition concealing it in a rented house in Nork district of Yerevan.

In joint searches with the Police on November 25, different rifles, pistols, grenade launchers, grenades, explosive materials and equipment, cartridges, bullets etc. were discovered. Artur Vardanyan and 9 members of the criminal group were discovered in the house during the searches. The criminals have been arrested.