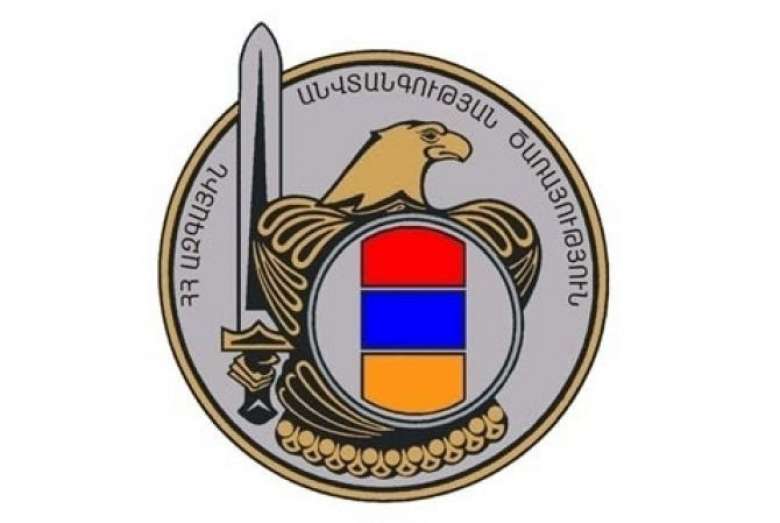 As a result of the operative-­investigative measures carried out by the National Security Service of the Republic of Armenia, and the processing of the received operative data, citizen of the Republic of Armenia, resident of Armavir region, Depot Batallion Major Garik
Khachik Marutyan born in 1977, was arrested on December 4, 2015. Marutyan, who had occupied for many years the position of the chief of intelligence of different military units of Armenia defense Ministry, got in touch via the internet with special Azerbaijani intelligence services operating in Turkey and provided them information, including data containing state secrets in return for remuneration.