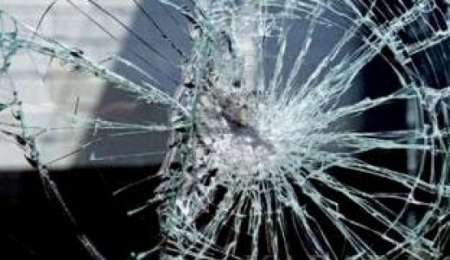 Information was received from Russia's Emergency Situations on December 26 at 06:49 that a car crash occurred at 01:51 in
Rostov­-on­-Don region’s Salsk-Proletarsk highway. “Vaz-­2114” and “Mazda” cars crashed. Circumstances are not revealed yet.

As “Armenpress” was informed from the Ministry of Territorial Administration and Emergency Situations of the Republic of
Armenia, Armenian citizens Stepan Kostanyan, 1970, and Edgar Petrosyan, 1985, dies as a result of traffic accident. Markos Papyan, again citizen of Armenia, has been hospitalized in central clinic of Salsk. The condition of the injured is assessed as average. Further information will be provided.