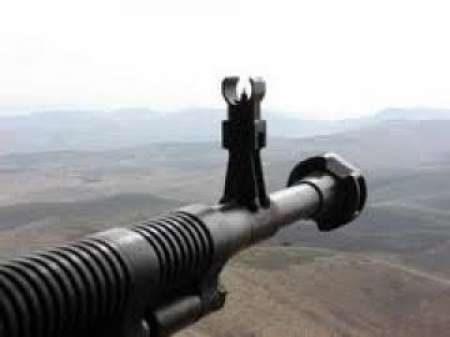 The enemy’s activity noticeably increased in the contact line of Karabakh-Azerbaijani antagonistic troops during February 8
and the night of February 9.

The Press Service of the NKR Defense Ministry informed "Armenpress" that during the mentioned period Azerbaijani armed forces fired more than 600 shots towards Armenian positions from weapons of different calibers.

The frontier troops of the Defense Army are in control of the operational - tactical situation and confidently carry out their combat duty.