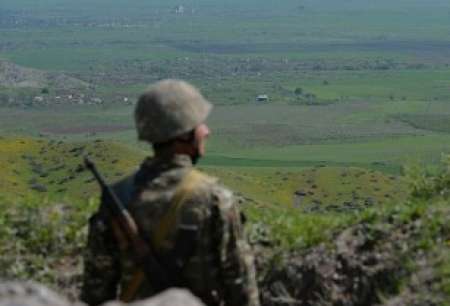 Azerbaijan’s continuing aggression along the Nagorno-Karabakh Line of Contact has left a soldier of the Defense Army killed in a northern military unit.

Marat R Danielyan, 22, was fatally wounded by an Azerbaijani bullet at 6:30 Yerevan time, the country's Ministry of Defense says in a press release.

A probe has been launched into the circumstances of the incident.

The Ministry shares the heavy grief of the loss, extending its solidarity with the family and fellow servicemen of the deceased.

Blaming Azerbaijan for the frontline escalations, the Ministry says that the entire responsibility for the armed incidents falls upon the country’s leadership.