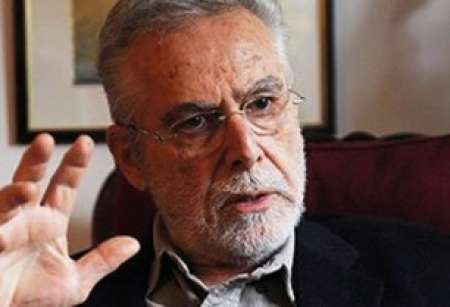 Following the German Bundestag’s move to recognize the Armenian Genocide, a Turkish professor specializing in the genocide studies has issued a call for apologizing to the Armenians.

In an interview with the website T24, Baskin Oran, who has conducted studies into the 1915 events in the Ottoman Empire, condemned the government policies of hiding true facts behind the World War I-era massacres.

“Why should I stand up in defense of the slaughters committed by the Young Turks?” he asked.

“Germany, which was a key military ally of the Ottoman Empire, was clearly informed - through German diplomats and missionaries - of the plotted displacement and annihilation of the Armenians. Yet, it made no attempt to avert that crime against humanity, thus playing a shameful role,” he said.

The professor even raised the issue of restitution. “As long as the Turkish state pursues the ostrich policy, the beatings by the international community will increase,” Oran said.

Commenting on the use of “genocide” as a proper wording to refer to the tragic events, Oran said he sees different interpretations of that. “Turkey must urgently issue a statement to apologize for what happened,” he added.