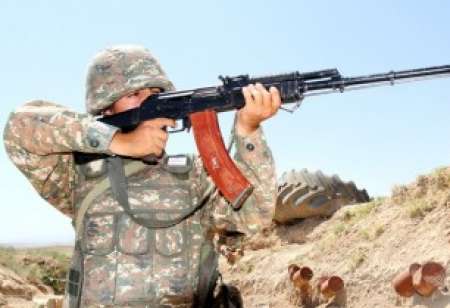 The situation was relatively calm in the Nagorno-Karabakh conflict zone overnight despite occasional ceasefire violations by Azerbaijan’s armed forces.

In a press release, Nagorno-Karabakh’s Ministry of Defense says that the adversary released sporadic fire along the Line of Contact, using firearms of different calibers to shoot the Armenian defense guards.

The advance troops of the Defense Army refrained from retaliation, confidently continuing their military vigil.