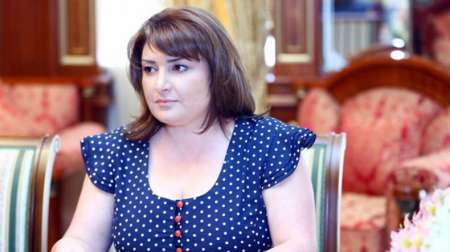 According to the rumors spread in the press today the head of the State Revenue Committee Abovian town service stated in his close circles that serious violations have been revealed in Prosperous Armenia Party leader Gagik Tsarukyan’s companies.

Gagik Tsarukyan's spokesperson Iveta Tonoyan, spoke about this issue with the correspondent ASEKOSE.am and assured that there was no such thing. " The news which was spread is disinformation’’, she said.

As we reported earlier in «Multi Group» concern and in some organizations, in which leader of "Prosperous Armenia" party Gagik Tsarukyan has his share, SRC implemented tax audits.

Iveta Tonoyan said that these checks had been quite normal.