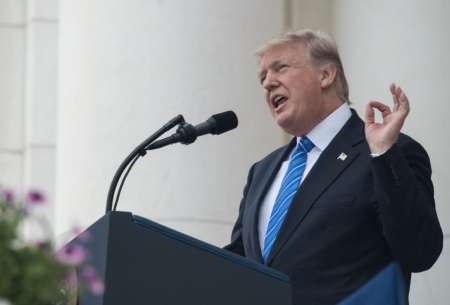 WASHINGTON—It appeared at 12:06 a.m., without warning, like a shooting star through the dark night, if the star was half of a real word and that half of a word was attached to the suffix “fefe” and then it just stayed up there for hours for some reason.

Covfefe. Noun. (Was it a noun? It seems like it was trying to be a noun.) A word used, today, by the president of the United States.

It has come to this. To the confusion, delight and genuine alarm of the night owls of the world’s most powerful country, Donald Trump wrote the following six words to his 31 million Twitter followers early on Wednesday morning: “Despite the constant negative press covfefe”