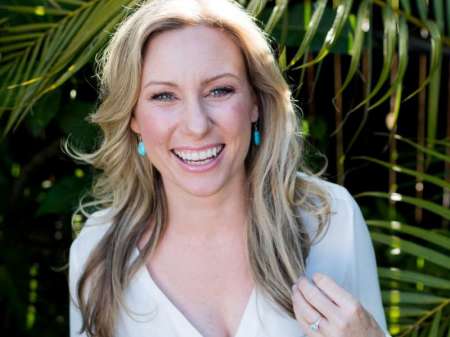 Audio has emerged of the moments surrounding the fatal shooting of an Australian spiritual healer and meditation coach by police in an alley behind her home in Minneapolis.

Justine Damond, also known as Justine Ruszczyk before she took on the last name of her husband, who she had plans to marry next month, was shot and killed by a police officer after she called 911 to report an assault near her home.

In the police radio recording, the officers can be heard communicating with their dispatcher and calling for backup, as well as attempting to perform CPR on the Sydney-raised woman.

"Shots fired... we got one down," an officer on the scene can be heard to say.