Trump turns up the heat on Senate to repeal and replace 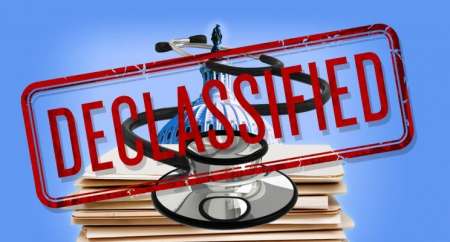 Yahoo News’ continuing coverage of the Republican efforts to repeal and replace Obamacare comes in the latest Health Care Declassified. We’ll combine our own reporting with the best insights from around the Internet to give you the latest on the future of health care in America.

President Trump scolded GOP senators for their inaction on health care reform Wednesday, saying they should not leave for the August recess without repealing and replacing the Affordable Care Act.

“We can repeal, but we should repeal and replace, and we shouldn’t leave town until this is complete and the bill is on my desk,” Trump told the senators, who ate lunch at the White House a day after the latest effort to undo the ACA appears to have flopped.

Trump has taken at least two contradictory stances on the matter in recent days,  advocating at times for a straight repeal of the 2010 law without an immediate replacement, and on other occasions telling Republicans to allow the ACA to collapse on its own, bringing Democrats to the table to fashion a replacement.

On Wednesday, Trump appeared to change course again, demanding a bill to simultaneously repeal and replace Obamacare. This was the approach pursued by Senate Majority Leader Mitch McConnell, R-Ky., for the last several months, until it collapsed on Monday with the defection of four members of his caucus. McConnell then announced a plan to vote next week on a repeal-only measure, which also seemed likely to fall short. He did not have an immediate public response to Trump’s latest position.