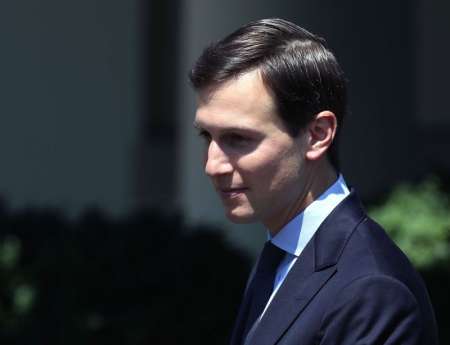 Presidential advisor/son-in-law Jared Kushner has agreed to testify on Monday before the Senate Intelligence Committee as part of its investigation into Russia’s role in the 2016 presidential election, ABC News reported Wednesday. “As Mr. Kushner has been saying since March, he has been and is prepared to voluntarily cooperate and provide whatever information he has on the investigations to Congress,” Kushner lawyer Abbe Lowell told ABC. “Congressional investigators are expected to focus on Kushner’s contacts with Russians during and immediately after the campaign,” ABC reported. Kushner has been heavily criticized for his failure to list numerous meetings with foreign nationals on his security clearance application form.