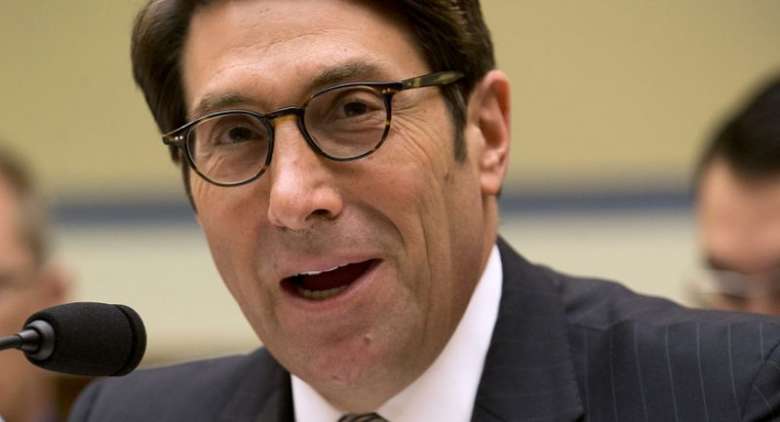 President Donald Trump's personal lawyer dealing with special counsel Robert Mueller's investigation said Sunday it would be up to the Supreme Court to rule on whether presidents could pardon themselves. Appearing on ABC's "This Week," Jay Sekulow repeatedly insisted there had been no discussion of pardons among members of the president's legal team. The Washington Post reported last week that Trump had discussed pardoning members of his family as Mueller's investigation into the Trump campaign's dealings with Russia continued. Story Continued Below "We have not and continue to not have conversations with the president of the United States regarding pardons," Sekulow said. "Pardons have not been