Arizona’s Jeff Flake fights for conservatism's future, and his own 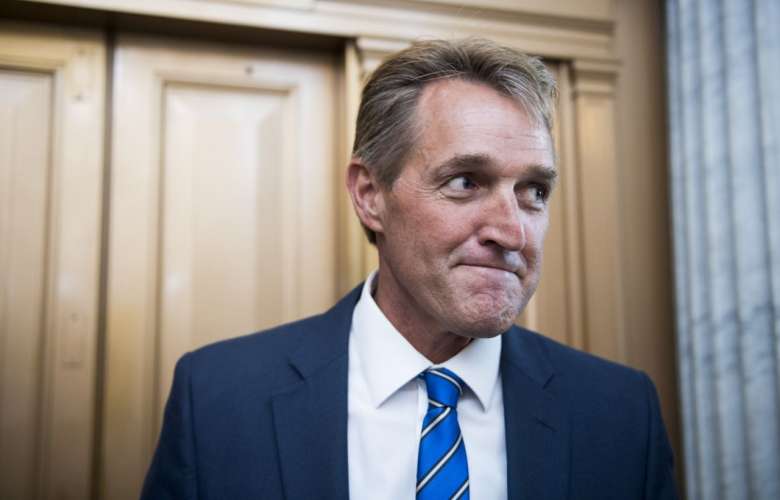 Early that morning, Flake, 54, left his home in Mesa, a Phoenix suburb, and traveled 120 miles south, to Tucson. The decision wasn’t exactly surprising. For more than a year, Flake has been Trump’s most consistent Republican critic, refusing to vote for him in last November’s election and then, after Trump took office, tsk-tsking his party’s new president on topics ranging from trade policy to the tone of his tweets.

Flake even spent several months secretly writing (and several more very publicly promoting) a new book, “Conscience of a Conservative,” which compares Trump’s campaign to a “late-night infomercial” that was “free of significant thought,” then goes on to explain in pained, I-wish-I-didn’t-have-to-do-this detail why almost none of what Trump stands for — banning Muslims, building a border wall — actually qualifies, in Flake’s view, as conservative.