The monuments controversy: Must heroes also be saints? 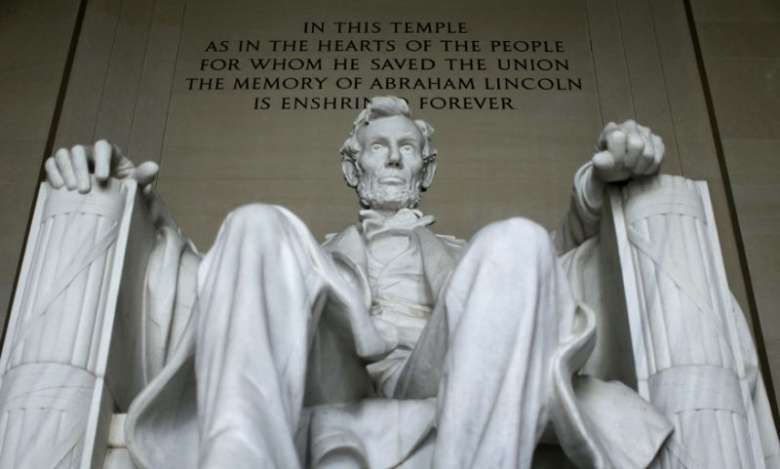 No one has ever counted them, but surely they exist by the thousands, in almost every state: statues, parks and buildings honoring a man who, in the years leading up to the Civil War, publicly proclaimed his belief that “there is a physical difference between the white and black races which I believe will forever forbid the two races living together on terms of social and political equality.”

And who, as a white man, naturally expressed his sentiment “in favor of having the superior position assigned to the white race.”

The man was Abraham Lincoln.

This thought arises in the context of the debate over removing Confederate monuments in the South, and the warning, by President Trump and others, that this puts us on a slippery slope toward renouncing all the other heroes of American history who do not meet our current standards of political correctness.