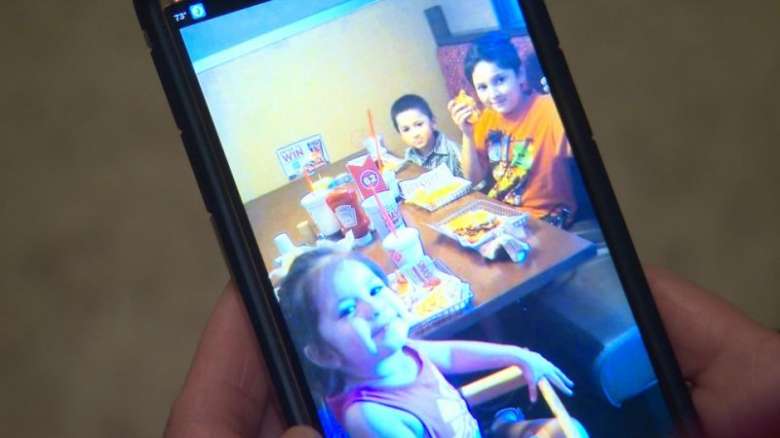 Officials announced on Twitter they have located a van they believe may have belonged to a family of six who was swept away by raging flood waters brought by Hurricane Harvey on Monday.

Manuel Saldivar, 84, and his wife Belia, 81, along with their grandchildren Daisy Saldivar, 6, Xavier Saldivar, 8, Dominic Saldivar, 14, and Devy Saldivar, 16, were allegedly driving across a bridge in Greens Bayou, Texas, in order to escape rising waters when they encountered even more severe flooding.