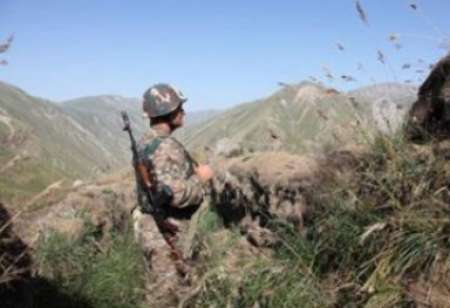 In accordance with Defense Army operational data, in the period of July 1-7 at the line of contact between Karabakh and Azerbaijan the enemies violated the ceasefire regime for about 250 times, during which more than 1200 shots were fired in the direction of border guards from various caliber weapons.
Media and propaganda department of Nagorno Karabakh Defense Army informs that DA front units, remaining faithful to the maintenance of ceasefire regime, mostly abstained from activities and carried out their combat duty along the length of combat line.
This information was received from News and Propaganda department of the Army.