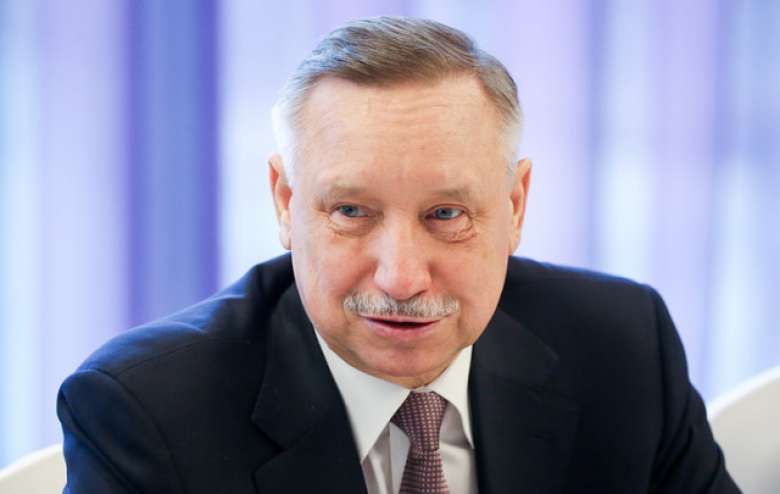 "The first candidate submitted documents for self-nomination, the candidate is considered to have been nominated. This is Acting St. Petersburg Governor Alexander Beglov," he told reporters.

Beglov earlier said he planned to take part in the election as a self-nominated candidate. In that case, to be registered as a candidate, he needs to collect 10% of municipal legislators’ signatures in his support and 2% of the signatures of voters registered in St. Petersburg, that is, more than 76,000 signatures.

The St. Petersburg gubernatorial election will be held on a single voting day, September 8, 2019.