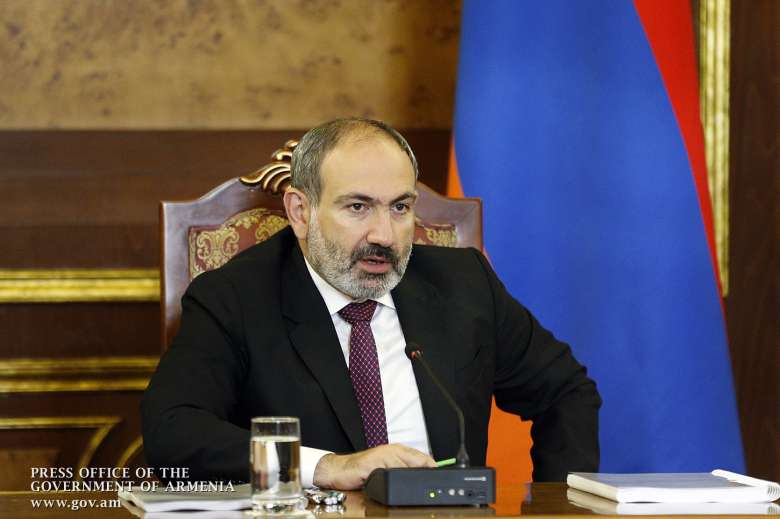 Prime Minister Nikol Pashinyan held a consultation with the Deputy Prime Ministers and the heads of the agencies responsible for the government’s economic policy. The meeting discussed the State Revenue Committee’s draft strategic action plan for 2020-2024, including the strategic objectives, the planned activities and expectations.

SRC Chairman David Ananyan stressed that the draft has a distinctive feature, which consists in that it should ensure the accountability and transparency of SRC activities. He added that the draft has been developed mediating specific financial calculations and considering the emerging opportunities and realities. David Ananyan noted that the draft seeks to modernize infrastructure, develop online document processing systems, reduce the scope of direct contacts with business entities, improve tax and customs administration through closer dialogue with the public at large and introduce a modern human resource management system. Incentives are envisaged for law-abiding taxpayers.

A number of proposals and recommendations were voiced during the exchange of views that followed. Prime Minister Pashinyan instructed to follow up the discussion with the stakeholders in order to finalize the draft and submit it to the government for approval.

Employees of “Nairit” demand from Government to relaunch factory