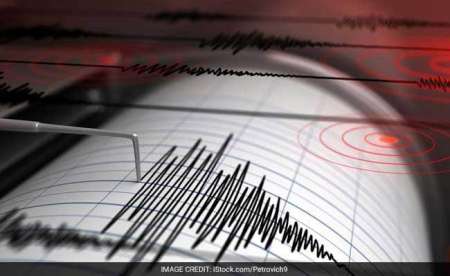 An earthquake struck Iran on Friday less than 50 kilometres (30 miles) from the country's only nuclear power plant, monitors said. There were no immediate reports of any damage.

The US Geological Survey said the 5.1 magnitude quake struck 44 kilometres (27 miles) southeast of Borazjan city and at a depth of 38 kilometres.

Its reported epicentre is 45 kilometres east of the Bushehr nuclear power plant, on the southwest Gulf coast.

The Iranian Seismological Center said in a preliminary report on its website that the strength of the quake was 4.9 magnitude and that its depth was 10 kilometres.

The quake jolted villages near Kalameh city, semi-official news agency ISNA said, adding there were no immediate reports of any damage.