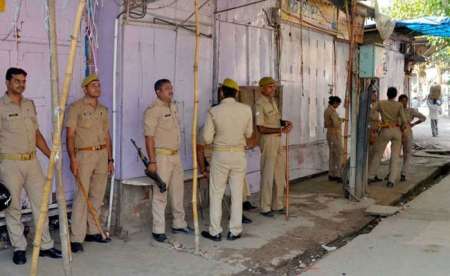 A man was arrested for allegedly attempting to rape a 6-year-old girl at the district hospital in Moradabad.

"The accused has been arrested based on the girl's complaint. A case has been registered under relevant sections," Moradabad ASP Deepak Bhukar told ANI.

The police has registered the case under Section 354 (molestation) of the Indian Penal Code and relevant sections of the POCSO Act.

The incident took place on December 25 at the district hospital where the girl's mother was admitted. The accused allegedly tried to commit the crime when the girl was inside the washroom.