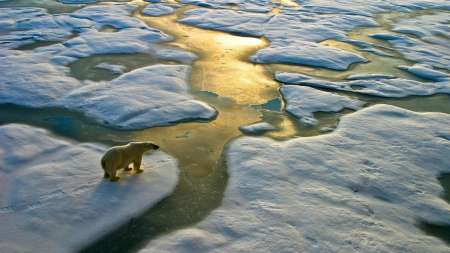 The past decade was the hottest on record around the world, with 2019 one of the warmest years ever, scientists have confirmed.

The past five years were also the warmest collectively since records began in the 19th century, all three weather centres used to measure global temperatures found.

Last year saw the second highest average global temperatures, with only 2016 being hotter thanks to a significant El Nino weather pattern in the Pacific.

One of the global data sets, known as HadCRUT4, is produced by scientists at the Met Office Hadley Centre, the University of East Anglia's Climatic Research Unit and the UK National Centre for Atmospheric Science.