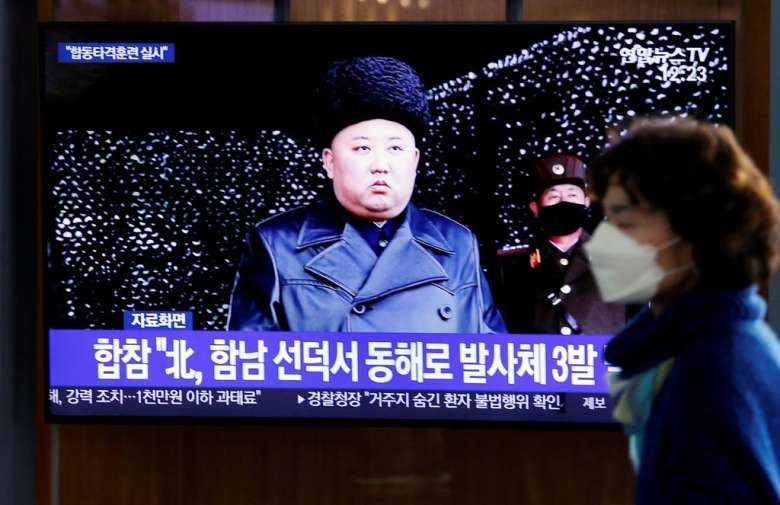 The missiles were fired from the county of Sonchon in North Pyongan Province in the northwest, flying 255 miles to the northeast before landing in waters between North Korea and Japan, South Korean defense officials said. They provided no other details, such as the specific type of missiles launched, as they were still analyzing data collected from the test.

The South’s military said it was “deeply inappropriate” for the North to launch missiles as the world grappled with the coronavirus pandemic, saying it had “urged the North to stop such acts immediately.”

The North’s leader, Kim Jong-un, has stepped up military activities this month as the pandemic has surged. Officially, the North has reported no coronavirus cases, but health experts fear that the isolated country might be hiding an outbreak. Initial international shipments of medical aid are expected to arrive there in the coming days.