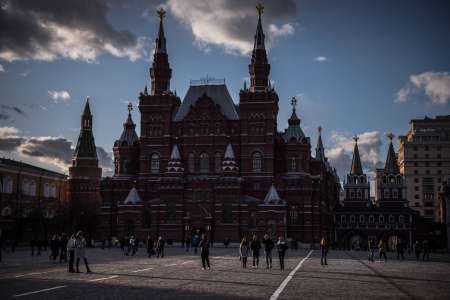 Six years ago, the United States and the European Union slammed the door on Western bank loans for Russian companies, starving the country’s oil and banking industries of financing. The harsh measures were intended to punish Russia for military interventions in Ukraine and Syria and for meddling in the 2016 American election to help Donald J. Trump.

Paradoxically, however, those sanctions and the policies Russia enacted in response prepared the Kremlin for what came this month: a universal dislocation of the global economy from the coronavirus pandemic and an oil price war that led to a collapse in oil prices and the revenues that Russia relies upon to support social spending.

Far from being a basket case, Russia enters the crisis with bulging financial reserves, its big companies nearly free of debt and all but self-sufficient in agriculture. After Russia was hit with the sanctions, President Vladimir V. Putin’s government and companies adapted to isolation and were virtually forced to prepare for economic shocks like the one hammering the global economy today.