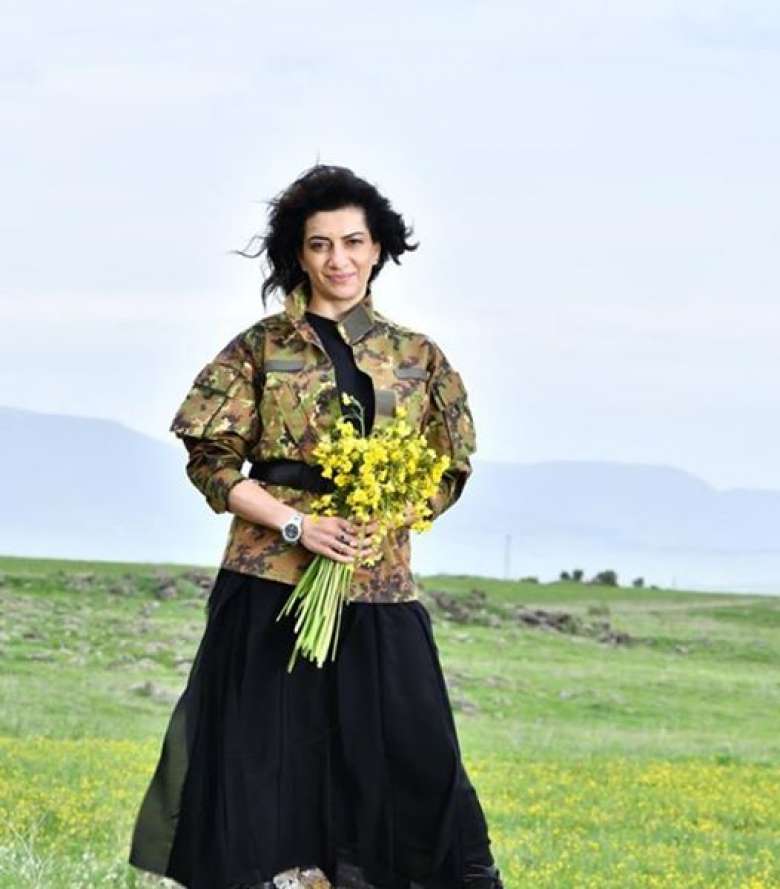 From yesterday the situation on Armenia - Azerbaijani border is tensed. Fightenings broke out between the Armenian and Azerbaijani armed forces.
According to the official information the Azerbaijani side gave 4 victims during few hours.
As the author of the WOMEN FOR PEACE CAMPAIGN I persuade azerbajiani women and mothers to exhort to the military-political leadership of their country to stop the hostilities, not to endanger the lives of the children of the Azerbaijani and Armenian people.
Women, mothers and sisters should give a question to their military-political leadership what did they gained at the cost of the loss of their loved ones, at the cost of their personal tragedy. And what doesn’t let to discuss the problems through negotiations on a peaceful way with the leadership of the opposite country?
Especially now, when the world is struggling against this virus, Heads of states must focus their efforts on protecting the health of their people and to struggle against one common enemy, in the war against pandemic. Try to return humanity to its normal life.
Following the UN Secretary - General’s appeal to declare a world ceasefire is the best move that country leaders can do for their people.
War must always be avoided. There is always an alternative.
Կիսվել
Related Articles

Hranush Hakobyan: Armenians all over world must raise international awareness of Azerbaijani violations

No room for the babies! Anna Paquin tries out her twins' new bike stroller as Stephen Moyer peddles her around

Ruben Hakobyan: "Sahakyan must have courage to ask for forgiveness from Postanjyan."

Ruben Hakobyan: "ANC leader did not hide his joy."

"Aravot": Ruben Hakobyan: "PAP participated in the meeting with the opposition forces."