Ramil Safarov is granted the rank of Major 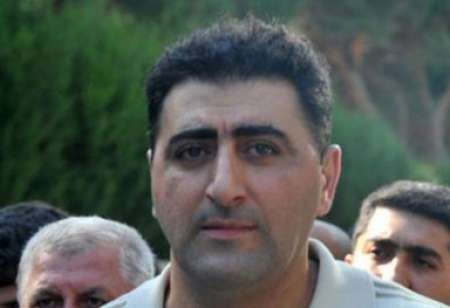 According to Trend news agency, Azerbaijan's Defense Minister, Colonel-General Safar Abiyev granted Ramil Safarov, who was handed to Azerbaijan by Hungary, the rank of Major.
Azerbaijani Defense Minister received Safarov, and congratulated him on his return and amnesty granted to him by Azerbaijani President Ilham Aliyev.
Abiyev wished Safarov success in military field and future activities.
Safar Abiyev appresciated Safarov’s deed, regarding it as an extraordinary service to the Azerbaijani nation.