Baku responds to the USA’s statement 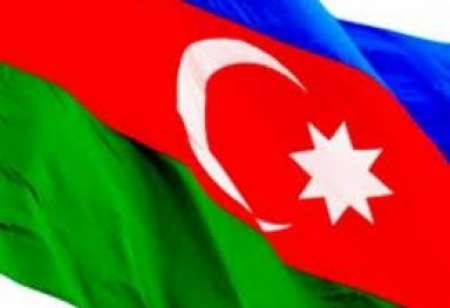 Official Baku responded to the USA NSS’ criticizing statement on pardoning Ramil Safarov, reports Azerabijnani APA agency. Head of law enforcement agencies department of Azerbaijan’s Presidential Administration Fuad Aleskerov particularly noted: “The decision of extradition and then pardoning Ramil Safarov both Hungary and Azerbaijan followed norms of the sentenced persons extradition European convention provisions.” Aleskerov also stated that Ramil Safarov was pardoned in accordance with Azerbaijan’s Constitution and legislation, according to provisions of transfer of the sentenced persons. The provision plans that each side can announce on pardon or amnesty or shorten the penalty in accordance with Constitution and other legal acts.”