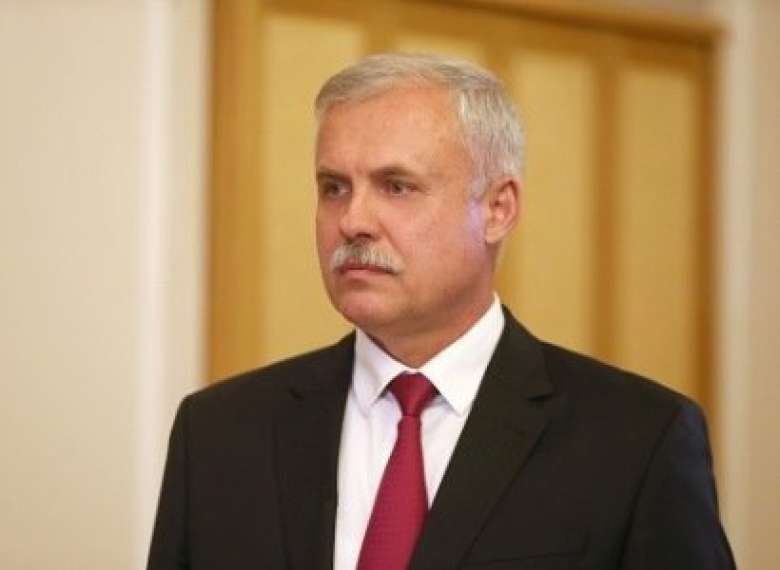 Secretary-General of the Collective Security Treaty Organization (CSTO) Stanislav Zas has issued a statement on the escalation of the situation in Nagorno-Karabakh.

“Secretary-General of the Collective Security Treaty Organization Stanislav Zas is seriously concerned about the resumption of the armed conflict in Nagorno-Karabakh on September 27, 2020 during which both sides had casualties and injuries, including among the peaceful civilians. The ceasefire regime was violated, heavy arms were used, including artillery, tanks and aviation, as well as attack UAVs.

The created situation does not contribute to the implementation of the 1994 Ceasefire Agreement and the mutual agreements on no use of force within the scope of a peaceful settlement of the Nagorno-Karabakh conflict. It is necessary to immediately restore the ceasefire regime and return to the negotiation process which is coordinated by the OSCE Minsk Group Co-Chairs. The solution to the Nagorno-Karabakh conflict is only possible through political and diplomatic methods.

In their statements, the Collective Security Council and the CSTO Council of Ministers of Foreign Affairs have called on the sides several times to seek the situations of the conflict only through peace and refrain from provocative actions in order to disallow escalation of tension,” the statement reads.