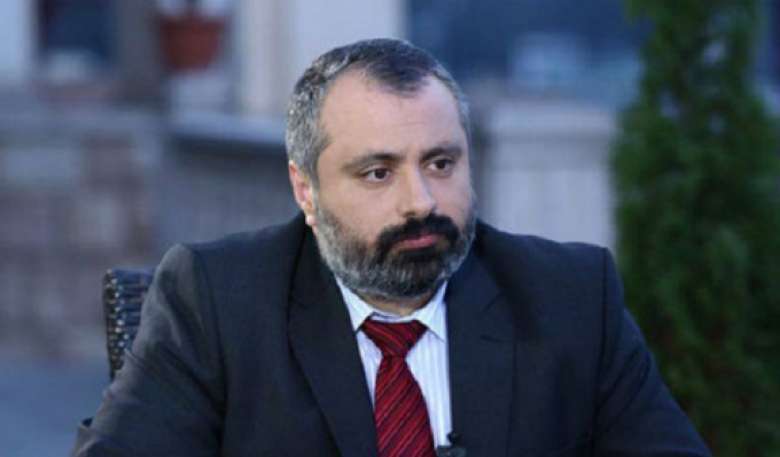 It is a war, we are fighting for the independence of Artsakh as a whole country, with all the people. We are protecting the people of Artsakh from genocidal Turkey, Azerbaijan and international terrorists. According to Davit Babayan, Advisor to the President of the Artsakh Republic on Foreign Relations, Azerbaijan violates the ceasefire regime, leaving many corpses in the fields, creating sanitary dangers. "Thousands of corpses are not removed, which is against the rules of Islam. But this is of no significance for the ruling criminal elite of Azerbaijan." Just as they rocket the church, they disregard Islam, which is clear evidence that they have nothing to do with faith or religion," he said.
Babayan commented on the operation of an Azeri soldier by Armenian doctors, contrasting it with the shooting of our compatriots in Azerbaijan. He noted that there are rules of humanity: we should not be equated with Turkish terrorists who are capable of killing children and slaughtering women. "If there is a wounded person, no matter who he is, there are norms of humanity. We must mercilessly slaughter those who attack us, but on the other hand, if a person is captive and wounded, to behave like animals, is not what we do. "On the battlefield, we must fight fiercely, harm the enemy by killing manpower and destroying military equipment, but in this case, we must not forget to be human," he said.
As for the issue of deploying peacekeepers, Babayan mentioned that this issue should be discussed, as the situation has changed radically. "We want peace, an independent state of Artsakh. Turkey is openly waging war against us together with Azerbaijan and the terrorists who are waging war against us on one front. But it is obvious that once Turkey is in the region, it will not leave from here. So, should we take appropriate steps, or do we toast and shout again?
The key point now is to ensure the security of our homeland. We must put aside demagoguery. If you take France or Germany, would you say that once there are American troops in there that these countries have become colonies? If there is a Russian military base in Armenia, - have we lost our sovereignty? If Turkey suddenly hit from the front and there was no Russian base, what should we do – suffer a genocide? Therefore, we must discuss these issues and understand that the situation has changed radically. What about Turkey? We must not think that this predatory, murderous country will not try to solve the Armenian issue again," Babayan said, emphasizing that demagogues and those who do not understand the case should be removed from the field because otherwise, we can lose everything.
Կիսվել
Հետևե՛ք